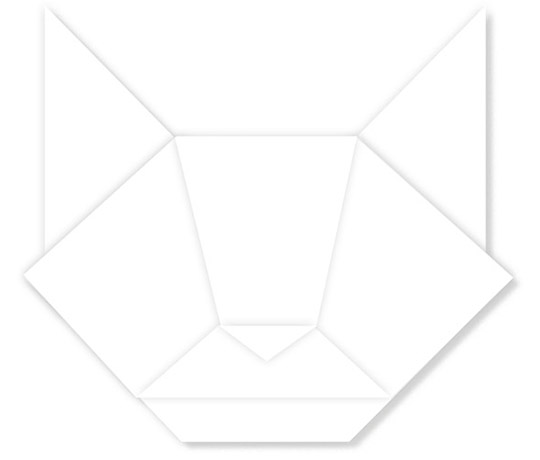 2017
1 x 52 min.
Directed by Astrid Miller
A co-production by ORF, ARTE, NDR and WEGA Film in association with ORF-Enterprise and BMB
Sequence work by CATKIN Media for WEGA Film

Catkin Media for the Bavarian State Collection of Zoology

initially studied biology in Graz, but changed to photography at the University of Applied Sciences and Arts Dortmund, which he successfully completed in 2007. In the following years he worked as a freelance photographer and picture editor. From 2011 he worked as a cameraman for blue-chip wildlife films worldwide, since the founding of Catkin Media in 2015 also as a director and producer.

studied biology at the Ludwig Maximilian University of Munich. In scope of his diploma thesis, Johannes investigated the reptile fauna of the Comoro Islands and Madagascar. After his time at the university, he started his career as wildlife cameraman. In 2015 he founded together with Stephan Catkin Media.